The onset of World War II brought a change to Hollywood.  Films started to become a way to motivate and encourage American and Brits to support the war effort, both at home and on the battlefield.  After the war both the American and British film industries switched from a support/propaganda environment to telling the stories of the victors.  Then, in 1950, the Korean War began and the call came down once again to "rally the troops".  After 3 bloody years and a stalemate on the battlefield cinema began to view war and conflict with new eyes. 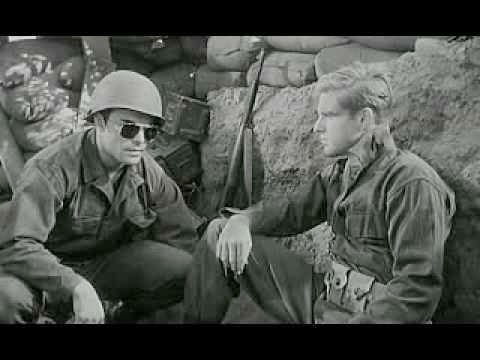 This lead to a group of "anti-war" films to emerge.  1957's 'Paths of Glory' is the greatest of these (read my post here) while 1962's War Hunt is fine example.  Writer Stanford Whitmore and Director Denis Sanders work with an incredibly small budget to make an intriguing film.  The cast garners the most attention, but the message of the difficulties and horrors of war, including its effect upon the soldiers who live it, is often overlooked by writers and fans today.

The cast is important because it is the film debut of so many major actors.  First on the list this is Robert Redford's first film.  Coming off of the Broadway stage it would not be until 5 years later that Redford became well known.  Here is your chance to see him as a "rookie".  Also making their debuts are Tom Skerritt and director Sydney Pollack.  Also in the cast are John Saxon, 'The Love Boat's Gavin MacLeod and veteran actor Charles Aidman.  So the film is well-worth a watch just for the cast. 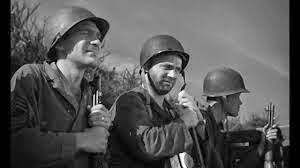 But the simple film is intriguing for its plot as well.  Redford plays a new recruit sent to Korea just as the fighting is nearing it close in 1953.  Unaware of what to expect his experience is told to show us the many facets of war.  Saxon, however, portrays the most powerful character.  His role is a war veteran who has lost track of civility and his faculties.  Saxon goes out every night to hunt Korean and Chinese soldiers behind the lines. His commanding officer comes to rely on his efforts and information and sanctions his nightly activities.  The rest of the company fear and avoid this soldier at any cost.  Redford and Saxon come to a disagreement over what is to happen to a small Korean orphan.  This orphan is working as Saxon's servant while Redford is certain the boy should be in an orphanage to go to school.  Saxon is providing for the boy's current needs while Redford is worried about his future. 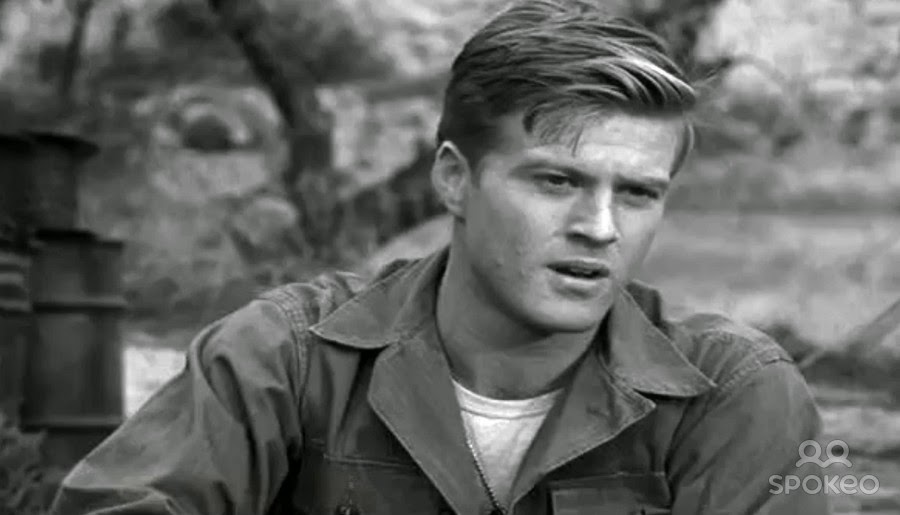 This small story, and its influence on everyone in the company, is off-set by the Korean War.  While War Hunt is a war movie there is little violence.  Tension and boredom take the place of heroic battle. Saxon's mental breakdown, Redford's compassion and the rest of the company's different ways to deal with the tension, death and boredom of war are the focus of this tight, simple drama. This is not a great film, but is well worth a watch.

Posted by CinemaSteve at 1:51 PM