At 10 AM, Eastern time, this film is being shown on cable great TCM. I wanted to share why I like the movie so much. 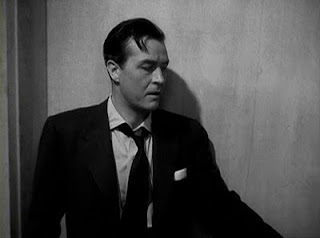 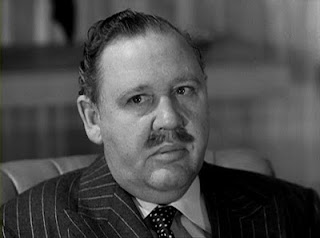 Filmed in 1948, directed by John Farrow, written by Jonathan Latimer, starring Ray Milland, Charles Laughton, Maureen O'Sullivan and Rita Johnson. Look for a pre-Dragnet and MASH Henry Morgan. Also, check out the woman operating the elevator in the first sequence. She went on to be Lois Lane in the Superman tv series. Remade in the 80s as 'No Way Out' with Kevin Costner, Gene Hackman and Sean Young. The original is much better, but the remake has its moments.
Posted by CinemaSteve at 5:00 AM