Today is Richard Widmark's birthday. I decided to re-run this look at one of his early thrillers. Enjoy! 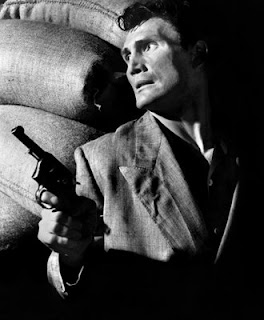 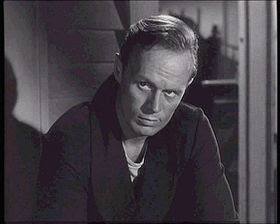 Filmed in 1950, directed by Elia Kazan, written by Richard Murphy from the story by Edna and Edward Anhalt, starring Richard Widmark, Jack Palance, Barbara Bel Geddes, Paul Douglas and Zero Mostel. Towards the end of the film, Jack Palance's character climbs a boat rope in an effort to escape. He performed this stunt personally after two different professional stuntmen could not make it up the rope!
Posted by CinemaSteve at 9:18 AM