Treasure of the Sierra Madre 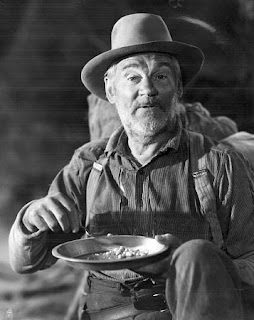 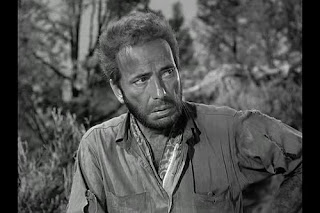 Note: Headline followers may want to pay close attention to the young boy selling lottery tickets. That is a very young Robert Blake.

Posted by CinemaSteve at 3:14 PM