Amazing Journey:The Story of The Who 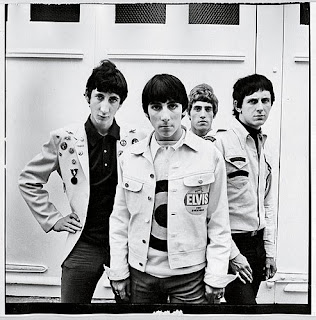 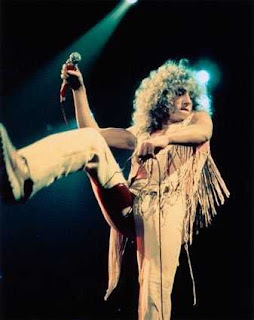 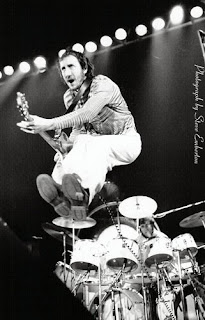 Amazing Journey is an amazing documentary about The Who. As frequent readers know, The Who is my favorite band. Just read my previous blog about 'Quadrophenia'. This documentary covers the band from their days in school through over 40 years of concerts. The film is rich with music history and includes lots of never-seen-before footage. There are also interviews with rock icons who were/are heavily influenced by The Who. Sting, The Edge and Eddie Vedder are featured discussing the influence The Who had upon their music and lives.


The film footage is fantastic. I have seen almost everything ever done by or about The Who and this documentary contains tons of original moments. The interviews with musicians, family members and the band's managers are revealing. Amazing Journey:The Story of The Who is great.

Long Live The Who! 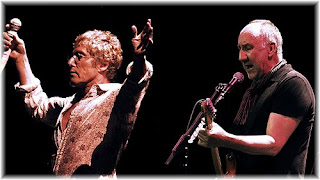 Labels: Documentary, Sting, The Who