No, that is not the title of the new film starring Oscar the Grouch from Sesame Street. Instead I am using my blog to unload about my personal disdain for the 1980 Academy Award for Best Picture. The 1980 award goes to the "Best Picture" released in 1979. '79 was a fabulous year for American cinema. Over a dozen great films came out that year. And none of them won the Oscar! Below is a list of just some of the films that came out in 1979. The list is of films that did not win Best Picture. The winner is listed at the very bottom of this blog.

There are 5 films starting with the letter 'A' that came out in '79 that were better than the winner: 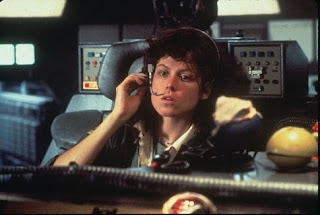 'Alien' perhaps the most intense fear I ever experienced watching a movie. Ridley Scott did a fantastic job and Sigourney Weaver was great. The first woman to star as the hero in a big-budget action film. 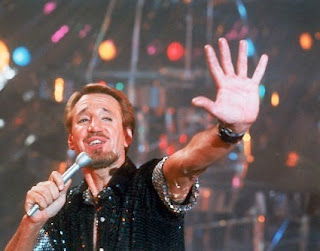 'All that Jazz' Bob Fosse's semi-autobiographical masterpiece. Great music and dance and Roy Scheider (taking over from Richard Dreyfuss) is terrific. For more detail, you can read my earlier blog. 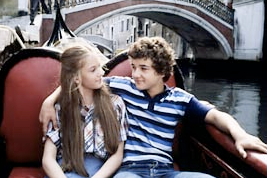 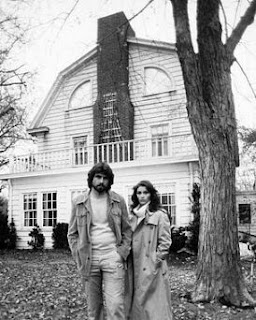 'Amityville Horror' based upon a "true" story. Scary in its simplicity. That is one creepy little girl. 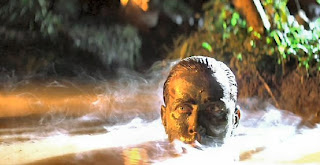 'Apocalypse Now' A monumental epic. Francis Ford Coppola used every bit of his talent to bring this vision of the horror of war to the screen.

Other great movies that came out in 1979:

'Norma Rae' Sally Field wins an Oscar for her portrayal of the labor organizer.
'Breaking Away' touching coming of age story set against bike racing.
'China Syndrome' Jack Lemmon fights the nuclear power industry. After Three Mile Island, this film shocked the US.
'Manhattan' Woody Allen's homage to the city he loves.
'Being There' Peter Sellers wows audiences by being subdued and still funny.
'La Cage aux Folles' Hilarious French film. Later remade in English as 'The Birdcage'.

1979 was also a year for great cult/indy/off-beat movies:
'Monty Python's Life of Brian', 'Quadrophenia' (my earlier blog), 'The Jerk', 'The Black Stallion', '10', 'Mad Max' and the first 'Star Trek' movie all get better ratings, more attention and higher ratings than the eventual Oscar winner.

And the winner is:

'Kramer vs. Kramer'. I know, it is an okay movie. But better than 'Alien', 'All that Jazz' or 'Apocalypse Now'? NEVER! For an at the time naive 19 year old it was most disappointing. I gave up on the Academy for the next few years. I guess I am still a little bitter. Thanks for letting me vent my disgust. I think I even feel happier having shared my opinion.
Posted by CinemaSteve at 11:14 AM