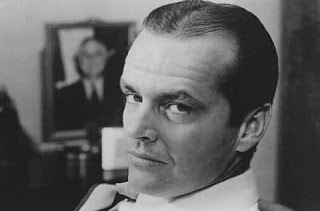 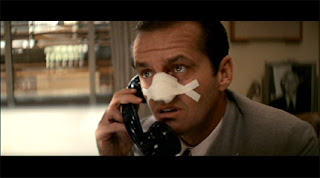 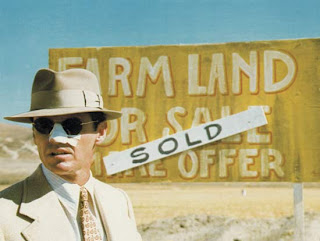 Filmed in 1974, directed by Roman Polanski, written by Robert Towne, starring Jack Nicholson, Faye Dunaway, John Huston and John Hillerman. For further ruminations upon film noir see my blog about 'Double Indemnity'. This is the last film that Polanski shot in the United States. He chose to flee to avoid jail time.
Posted by CinemaSteve at 10:55 AM